Abstract: I will survey some of the recent progress regarding  existence of minimal hypersurfaces and then I will talk about my joint work with Calegari and Marques where we asymptotically count minimal surfaces in negatively curved manifolds.

André Neves is a Professor at the University of Chicago, which he joined in 2016. He obtained his first degree in 1999, at Instituto Superior Técnico, in Lisbon and the PhD in 2005 at Stanford University.

He works on Differential Geometry and Analysis of PDE’s. The following are just some of his main contributions in these scientific areas:

in 2012, together with Fernando Codá Marques: the solution of the 50-year-old Willmore conjecture;

in 2012, together with Ian Agol and Fernando Codá Marques: the solution of the Freedman–He–Wang conjecture;

in 2017, together with Kei Irie and Fernando Codá Marques: the solution of the generic case of Yau's conjecture (formulated by Shing-Tung Yau in 1982).

Among several other distinctions and awards, he was invited speaker at the International Congress of Mathematicians in Seoul in 2014 and was awarded in 2015 a New Horizons in Mathematics Prize "for outstanding contributions to several areas of differential geometry, including work on scalar curvature, geometric flows, and his solution with Codá Marques of the 50-year-old Willmore Conjecture." He also received the Oswald Veblen Prize in Geometry in 2016 (AMS), and was recently (2020) elected to the American Academy of Arts and Sciences. 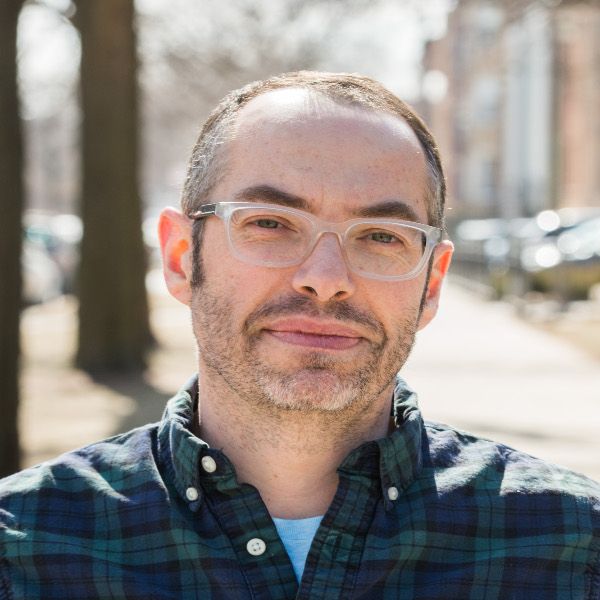