Reduced Order Models for Analysis and Synthesis of Complex Systems

Essential ingredients are the regularity and low dimensionality of solution manifold, the use of Offline/Online computational stratagems, the availability of a posteriori error estimates, and the use of low-dimensional approximation spaces.

In this talk I will recall the mathematical concepts behind Reduced Basis (RB) methods (a special family of ROM), provide both algebraic and geometrical interpretation, illustrate their properties of stability, convergence, exponential accuracy (under suitable regularity assumptions on the solution manifold). Finally, I will address some examples of applications involving both linear and nonlinear partial differential equations.

The talk will be video streamed at https://www.youtube.com/channel/UCHnYYI2uRnH8CVOF55Irw3g/live

The video of the lecture is now available here.

He has been Director of the Chair of Modelling and Scientific Computing at the EPFL (Swiss Federal Institute of Technology), Lausanne (Switzerland), from 1 July 1998 to 1 December 2017.

Among his awards and honors are: the NASA Group Achievement Award for the pioneering work in Computational Fluid Dynamics in 1992, the Fanfullino della Riconoscenza 2006, Città di Lodi, the Premio Capo D’Orlando 2006, the Ghislieri prize 2013, the International Galileo Galilei prize for Sciences 2015, and the Euler Lecture 2017.

His research interests concern Mathematical Modelling, Numerical Analysis, Scientific Computing, and Application to: fluid mechanics, geophysics, medicine and the improvement of sports performance. His Group has carried out the mathematical optimization of the early Solar Impulse (the solar energy propelled airplane), and the simulation for the optimization of performances of the Alinghi yacht, the winner of two editions (2003 and 2007) of the America’s Cup. 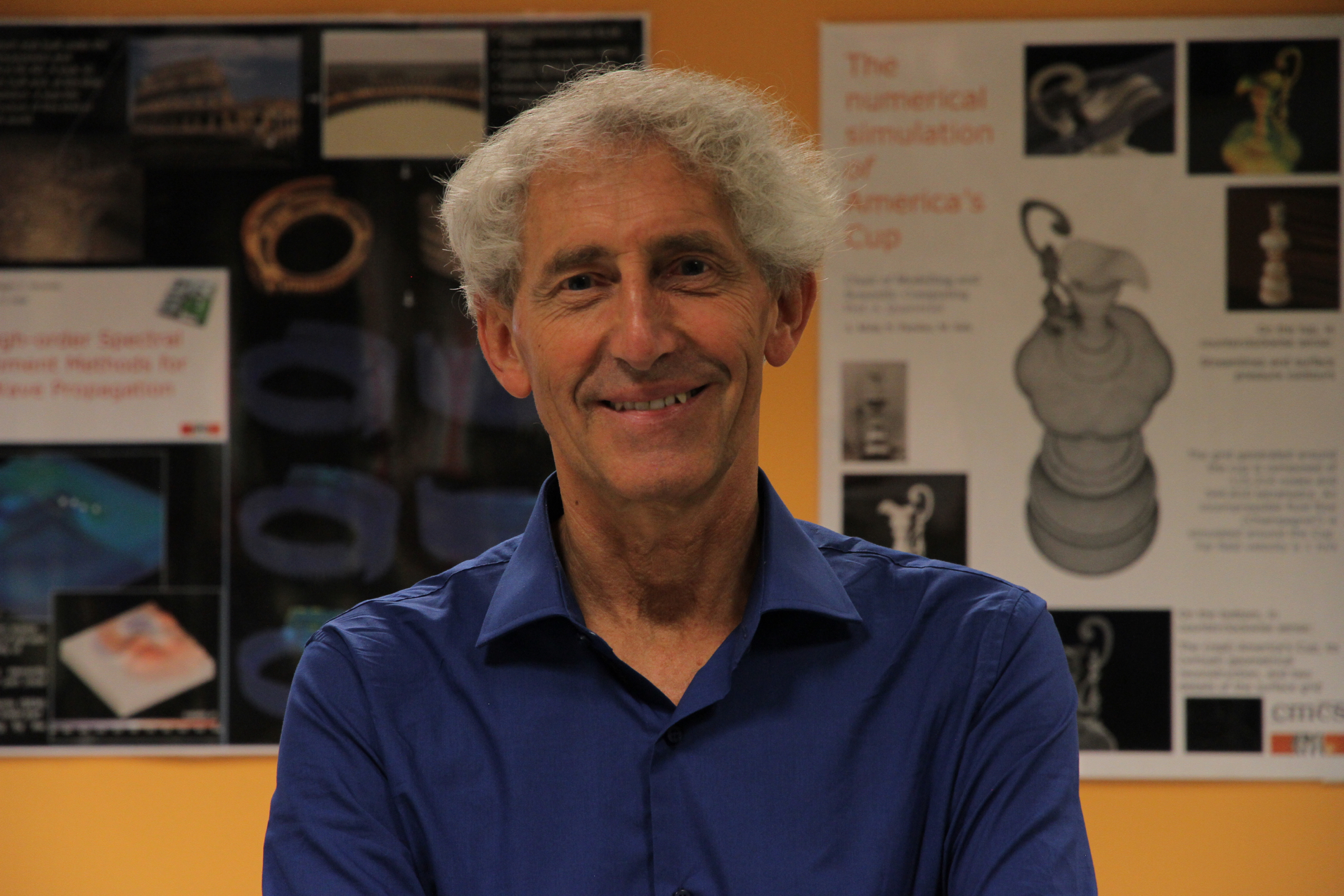 Video of the lecture